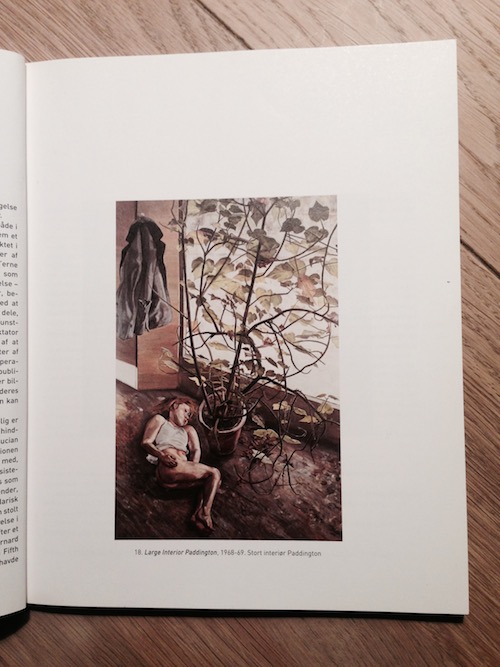 While doing so, read aloud a famous passage by Bergson on time. Bergson says, “When we are sitting on the bank of a ri$ver, the flowing of the water, the gliding of a boat or the flight of a bird, the uninterrupted murmur of our deep life, are for us three different things, or a single one, at will”.

What Bergson here describes is essentially the qualities of an assemblage, that is, image lends itself easily to being understood as a momentary envelopment of different elements which, when connected, create self‐subsistent and volatile configurations held together by a certain functional relationship between them. Rather than the arrangement or the organization, the concept of assemblage refers to the process of arranging, organising, fitting together. Understood as such, there is across the discrete elements an ongoing flow or process of becoming, to stick with the Deleuzian jargon.

At a first glance, Bergson’s notion of asemblage seems to fit nicely to the immediate impression of the picture. Each item seems to be constituted precisely through the fitting together with other elements, so that the girl essentially seems more lush than the isolated image of her would indicate.

Still, when looking closely at the picture, this reading doesn’t quite seem to hold water. The image of the girl is being disrupted precisely through the intricate ways in which she is not the plant. It seems as if a series of correlations are here established between elements, which maintain their radical uniqueness without a process of becoming across conceptual or physical distinctions. Perhaps it could better be understood as a series of totemic homologies.

Levi-Strauss postulates a homology between a “natural series” of totemic creatures and the set of human groupings that they represent, in which “it is not the resemblances, but the differences, which resemble each other” (1962:77). In other words, the differences between natural species are used as a model for social distinctions. In contrast to shamanism, which Levi-Strauss defines as metonymic, totemism is metaphoric and marked by discontinuity both within and between the series. Whereas shamanism is a ‘technical system of operations,’ totemism is an ‘interpretative system of references;’ the first is of the order of parole, the second, of langue.

The logical transformations of totemism are established between terms whose reciprocal positions are modified by permutations, inversions, chiasmas and other combinatory and extensive redistributions — meaning basically that totemism is a topic of discontinuity. Resorting to a mathematical (and Leibnizian) allegory, we could say that totemism’s model of structural transformations is combinatory analysis; it is a system of forms that uses natural diversity to signify intra-human relations.

Totemism, and here I refer to Descola, is a heterogeneous phenomenon, primarily classificatory rather than cosmological: it is not a system of relations between nature and culture (as for example in animism or perspectivism) but rather of purely logical and differential correlations. It is therefore not a model for difference, insofar as nothing happens, nothing flows between the correlative series of the totemic classifications. The totemic potential differences are internal to each series.

It is not a question of deleting the contours, say, between the girl and the plant, but of folding them, multiplying them, densifying them, twisting them, breaking them and fractalizing them. Immersion in the differences without assuming a process of becoming across the boundaries.

I want to use this idea of totemic homologies to think about the production of ethnographic hypotheses. In particular, I want to consider the analytical purchase of using the notion of totemic dialogue as a heuristics for collectively producing novel concepts; not as final and polished analytical accounts but as relatively unstable tropes for pushing our conceptual imaginaries.

My idea with the sessions here is essentially that we attempt to establish homologies, or rather, differential correlations, between them. The crucial point is of course that we here limit ourselves to a conceptual experimentation entirely with ethnographic artefacts