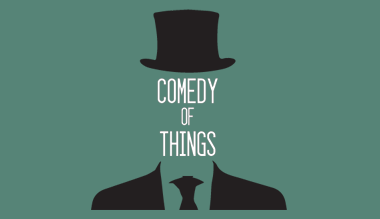 From early on, it was clear that the realization of the experiment relied on the strategic withholding of information from its participants. Throughout the preparations, great effort was thus put into revealing as little as possible about why the event was designed the way it was and what was going to happen during the eight days that it would last. This was no easy task 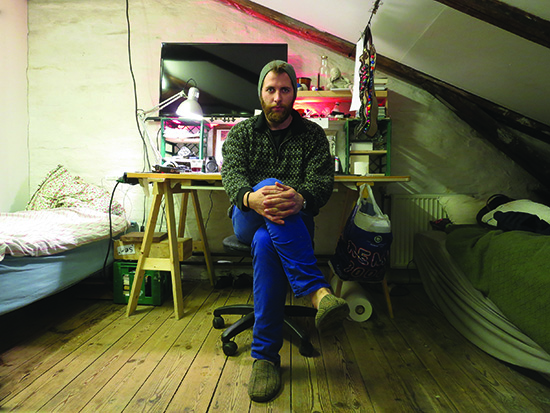 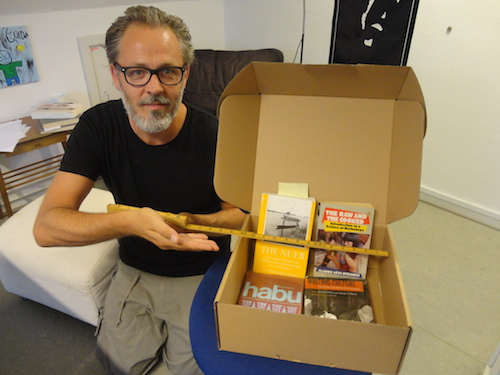 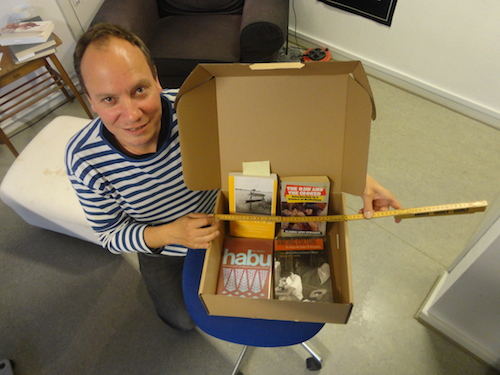 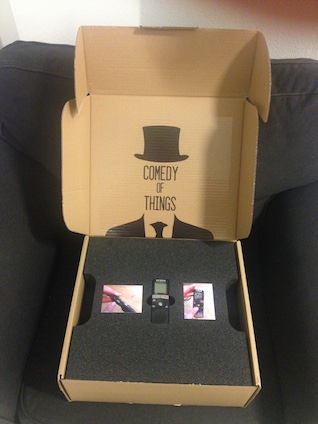 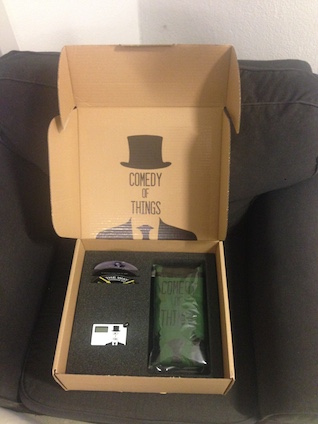 Three days before arriving, each participant received a package containing various paraphernalia and instructions on what to prepare. During the welcome, they expected to be introduced to the purpose of the event. This did not happen. Instead, they were asked to work in groups around the co-creation of texts and artefacts based on their prepared inputs. Four ‘wild cards’ – a museum curator, an improvisational dancer and two installation artists – were invited to interfere in the work of each group and push them towards making unexpected associations between their textual and physical materials. 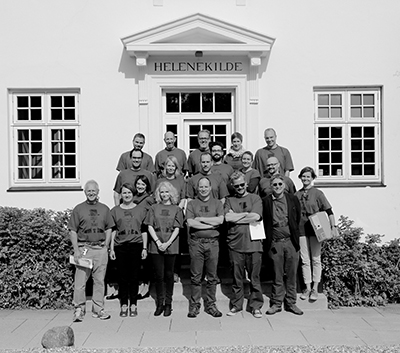 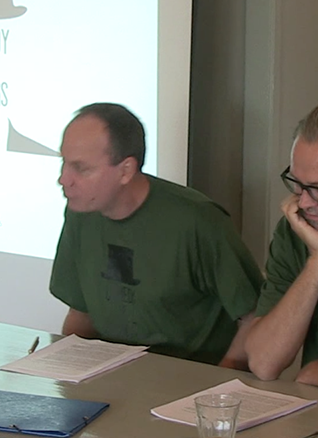 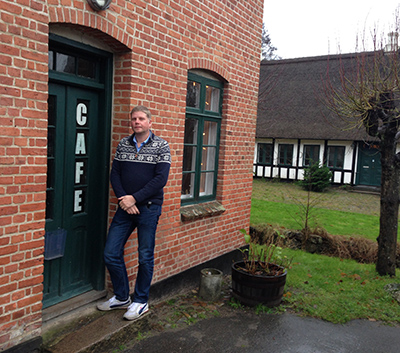 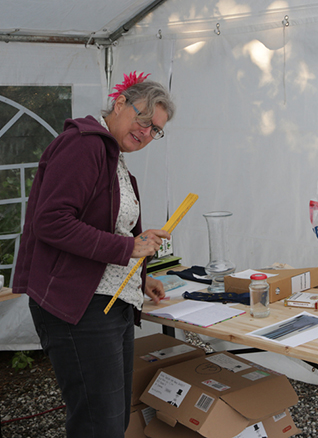 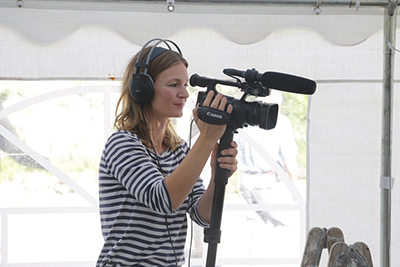 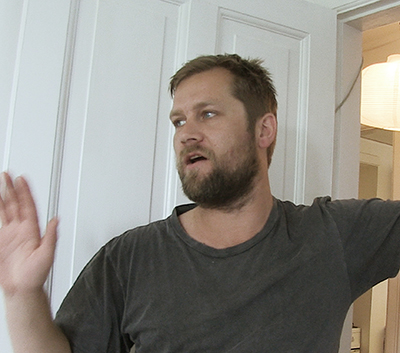 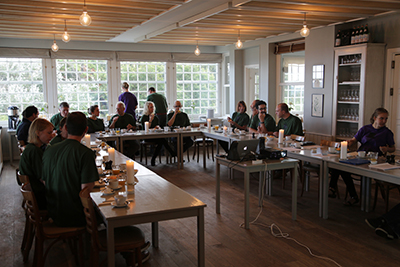 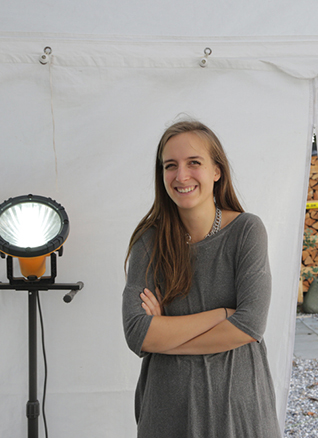 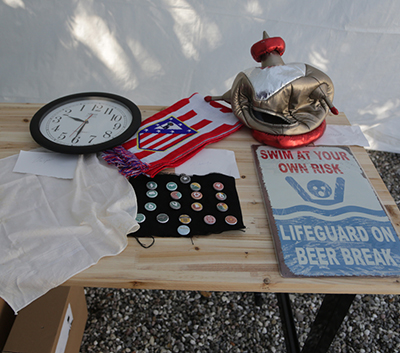 What a totemic dialogue is 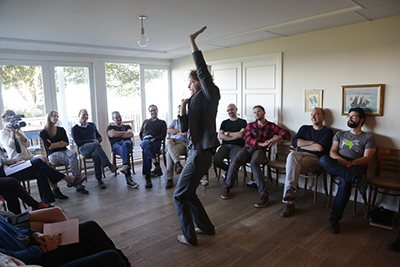 Not long after returning home, participants began voicing their impressions, reflections and opinions about the anthropological experiment that they had just partaken in. In response to the follow-up messages sent out by two main organizers, several participants offered suggestions about how to continue and where to disseminate the Comedy of Things. 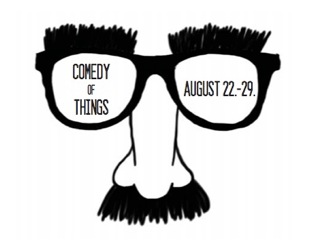 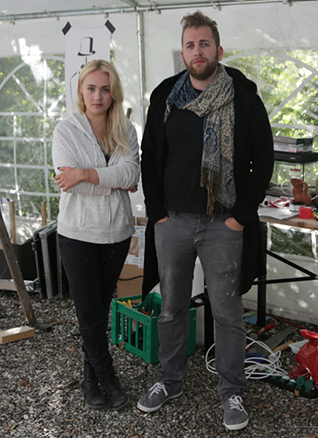 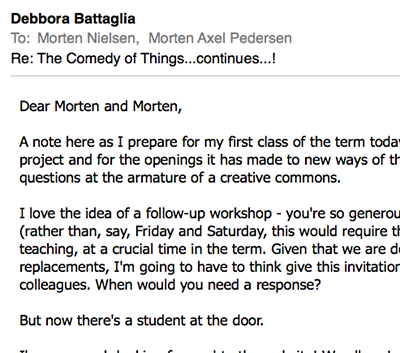